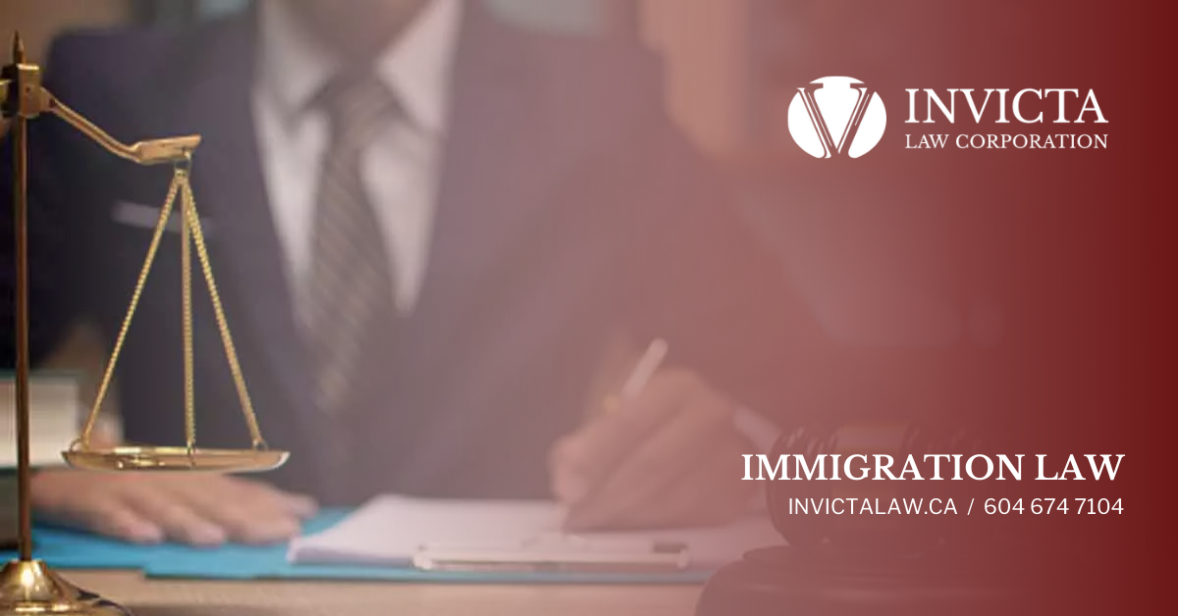 What can you do if your immigration application has been denied? One option is an application for judicial review.

What is a judicial review?

Decisions made by immigration officers, visa officers, and members of any division of the Immigration and Refugee Board (IRB) can be challenged by bringing an application for judicial review. A judicial review is a request that a Federal Court judge review the immigration decision to determine if it was made as a result of a legal mistake. Mistakes could include ignoring evidence, applying the law incorrectly, or using an unfair process to make the decision.

What types of decisions can be reviewed?

There are a variety of different immigration decisions that can be reviewed. For example:

In most cases, only a final decision can be judicially reviewed. You do not have the right to apply for judicial review unless all other appeal avenues have been exhausted. For example, you may first need to appeal to the Refugee Appeal Division of the IRB. Talk to one of our immigration lawyers to discuss options and decide what is needed in your situation.

What is the process for judicial review?

The Court will not consider “fresh evidence” on most applications for judicial review. You can only rely on evidence that was before the original decision-maker.

What are the possible outcomes of an application for judicial review?

Judicial review is a reconsideration of the decision in question, not an appeal. The Court can’t make a new decision, and can’t interfere with a decision that is supported by proper evidence—even if the Court might have reached a different conclusion on those facts. If the Court decides there has been a legal mistake, then it can set the original decision aside, re-open your case, and refer your case back to be reconsidered by a different immigration officer.

Should I hire an immigration lawyer to apply for judicial review?

The process to bring an application for judicial review is complicated. There are strict time limits. Contact our experienced legal team as soon as possible after receiving an immigration decision for help and advice.